I am lucky to be in a situation where I hear many stories and tales of peoples lives within the scene. Whether it be responses to diaries written on Darkside, post scene pictures published in galleries, or passing comments made at pub munches etc, a trend seems to be evolving.

I don’t personally read allot of diaries on Darkside – not just because I am not a native swedish speaker and it takes time to translate the text – but more the fact that I have better things to do with my time! After all, a slave’s life is a very busy one! I do however get involved with many discussions regarding the current topics on Darkside, many of which seem to follow a particular pattern, where people don’t really get the difference between fantasy and real life, leading to all sorts of misconceptions and disappointment, with some people naively playing with fire.

What is the age for admittance to Darkside? 18? Doesn’t that make all of us legally adults? The definition of adult being someone who is mature, fully developed person. An adult has reached the age when they are legally responsible for their actions.

But the most worrying trends is one is my Master and I have seen growing over the last few years. Instead of acceptance within the scene, you know the whole “Your kink is not my kink …” thing, we have some people who almost seem offended when anything other than light spanking or whipping is mentioned.

Sadly is not unusual to hear comments made when post scene pictures are posted. Pictures of marks caused by one implement or another which were at one time applauded and praised. I myself adore having marks that last long after a session. To me it’s like a trophy, and a nice ouchy reminder of what has happened! But now! Oh my god! It’s like it’s the most haenus of crimes. “How could you possibly sink to such a depth causing such damage to another person”, they say, “How could you even post such a picture” they demand. I’ve even heard of some people removing a friendship over one such picture!

Let’s just hold on one moment – rewind! Are we not all adults that participate on Darkside and play within the scene? Do we not have negotiations, safe words, and ……. A brain? Are you trying to tell me that two consenting people are not allowed to do something that they enjoy – and share their memories with other like minded adults to see? Even in a forum that is especially designed for that very thing?

Fellow submissives – join me and raise a hand to show me and everyone else that bruises and marks are good! Only by making our voices and opinions heard will we make a difference.

As I mentioned before – we are all adults here, but unfortunately the problem is that some people don’t realise that this world isn’t for them. Instead of doing the most logical thing, i.e leaving Darkside, or even just staying quiet – they feel the need to be negative and let’s face it downright rude. Not only do they make unnecessary comments, but they instill fear into those who maybe new to the scene. The number of made-up horror stories told about people I know personally that have been passed around horrifies me. The fact that there are lists or “non-lists” being hinted at of “known perpetrators” is so scary. How do these people who produce these lists sleep at night, when the foundation of someones inclusion is mere hearsay. Do they think they are somehow saving souls, when in-fact all they are doing is creating yet more gossip and rumours, which does nothing more than undermine the community that some of us continue to work hard to develop.

Time to stop this evangelisation!
Time to say no to gossip and rumours!

Time to support each other in what we do!
Time to celebrate what we do! We all enjoy what we are doing, don’t we? 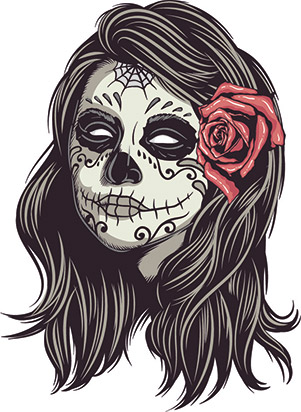 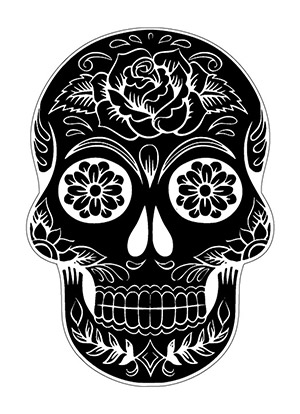 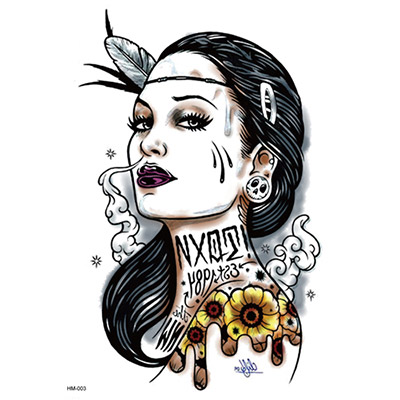